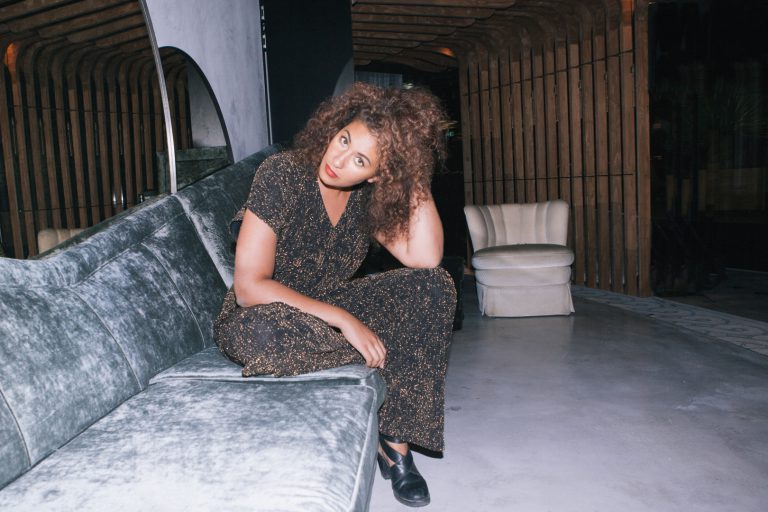 Amber Gomaa made her debut in 2015 as a solo artist, but she is certainly not a new face in the music industry. She was a backing vocalist for Alain Clark when she was 20 and after three years of full time touring she started following a study at the Conservatory in Amsterdam, where she primarily focused on songwriting and production.

At that time, she also joined the band of Jett Rebel. First as a vocalist, and then also as a keyboardist. The cooperation between the two was expanding as they decided to produce Gomaa’s first EP called ‘Sun Gazing’.

She released the first song called ‘I Want It’ of her album in August 2015, which made her become 3FM Serious Talent. Her second single ‘Girlfriend’ was named by DJ Gerard Ekdom as a ‘five-star track’ on Radio2.

Amber has decided to produce her debut album entirely on her own and its result is a 12 tracks counting album in which her many talents are clearly audible. The album contains both pure popsongs, pumping R&B, and beautiful ballads. Amber Gomaa will come to Groningen on the 15th of April, where she will performing at De Spieghel!