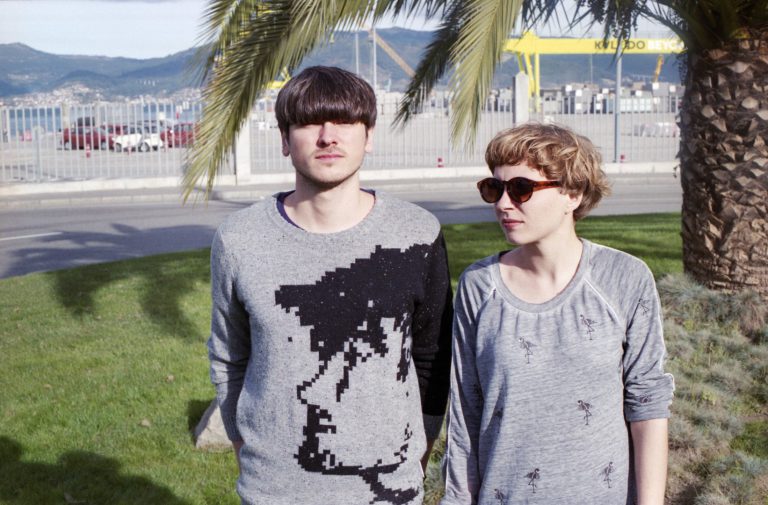 From being Stromae’s supporting program at the Ziggo Dome to the intimate setting of De Bovenkamer in Groningen (the water tower). Meet Amatorski. The band name means amateurish in Polish, but that does not apply at all to this Belgian band. Amatorski was formed in 2008 and broke through two years later, when they reached the finale of Humo’s Rock Rally.

Their music is characterized by a melancholic, floating sound and their lyrics are usually very narrative. Partly thanks to a beautiful performance at De Wereld Draait Door and the use of the song ‘Come Home’ in a Spa commercial, the band performed in front of a full venue during Eurosonic Noorderslag in January 2012. Now they are back with their new album ‘From Clay to Figures’.