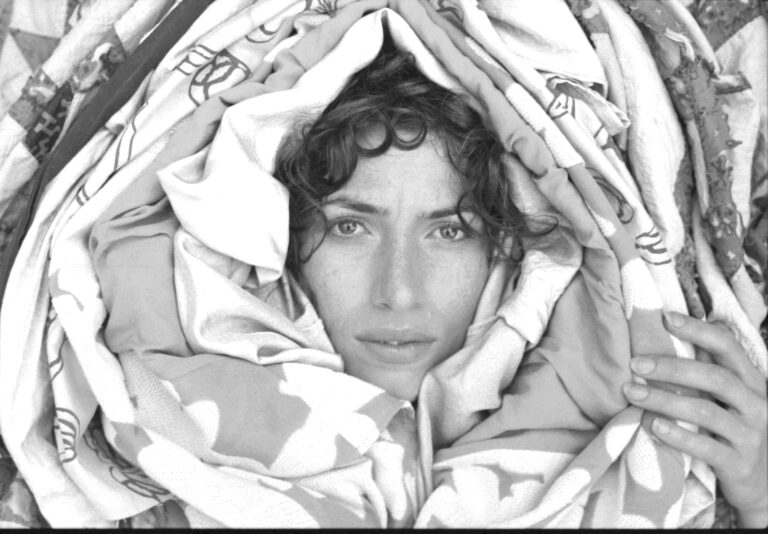 Enchanting, enigmatic, and elusive: these words best describe the evocative and singular songs of New-Zealand singer-songwriter Aldous Harding. March 24 2023 you will hear a pin drop.

Her first two records, Aldous Harding and Party, offered wondrously fragile songs that often brought back memories of the psychedelic folk of the days of yore, made great by the likes of Linda Perhacs, Karen Dalton and Judee Sill.

In 2019 Harding released her third album, Designer. But whereas Party had a definite dark streak – Harding herself called it ‘gothic folk’ – in Designer the first rays of sunshine are gingerly breaking through the clouds.