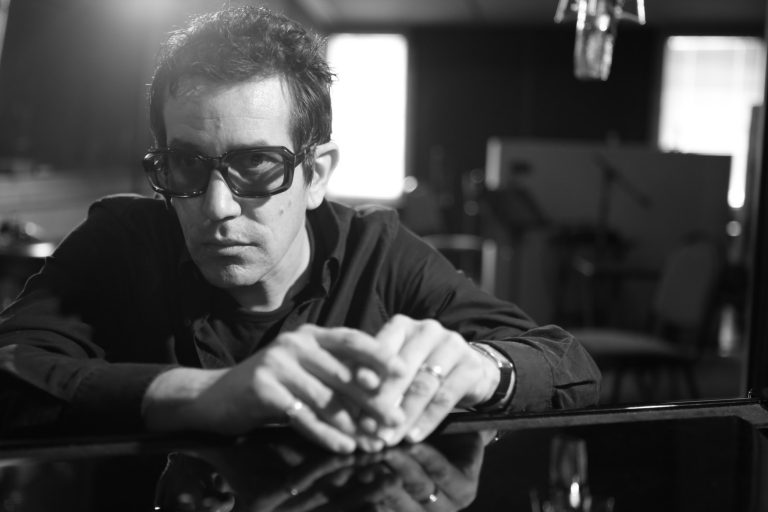 “The greatest tribute is A.J.’s ability to find his own voice while honoring his father’s spirit.”

A.J Croce
A.J. Croce chose the same profession as his father Jim Croce, who died in 1973. Whereas his father mainly was a folky, A.J. is master of combining roots, blues, folk, pop, and jazz. When we take his debut album A.J. Croce (1993) as the starting point, he has been working as a musician for more than twenty-five years. During this period, he developed into an honoured roots artist, with even Willie Nelson amongst his fans.

Just Like Medicine
Two years ago he reissued his second album That’s Me In The Bar (1995), but now A.J. is looking ahead again with his album Just Like Medicine, which was released in August. On this album, Croce collaborated with soul artists as Penn (Aretha Franklin, Percy Sledge, Janis Joplin), David Hood (The Staple Singers, Boz Scaggs, Paul Simon), Colin Linden (Keb’ Mo’, Bob Dylan), Muscle Shoals, and The McCrary Sisters. Croce will be introducing his new album to us during an intimate performance in De Oosterpoort on Wednesday 18 April.