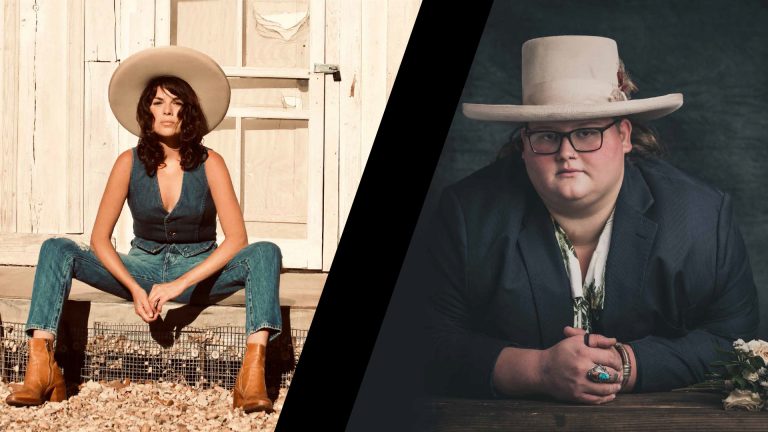 Whitney Rose
Singer Whitney Rose is inspired by greats such as Dolly Parton, Tammy Wynette, and Hank Williams. She broke through in 2015, when she released her second album Heartbreaker Of The Year. Raul Malo, frontman of the Mavericks, was so impressed he wanted to produce the album.

Joshua Ray Walker
Joshua Ray Walker is born and raised in Texas, so country music is in his blood. Last year, he released his debut album Wish You Were Here, which is a very impressive album! The tracks are about setbacks and other things he has to live through. Together with Whitney Rose he will bring his music to Groningen.