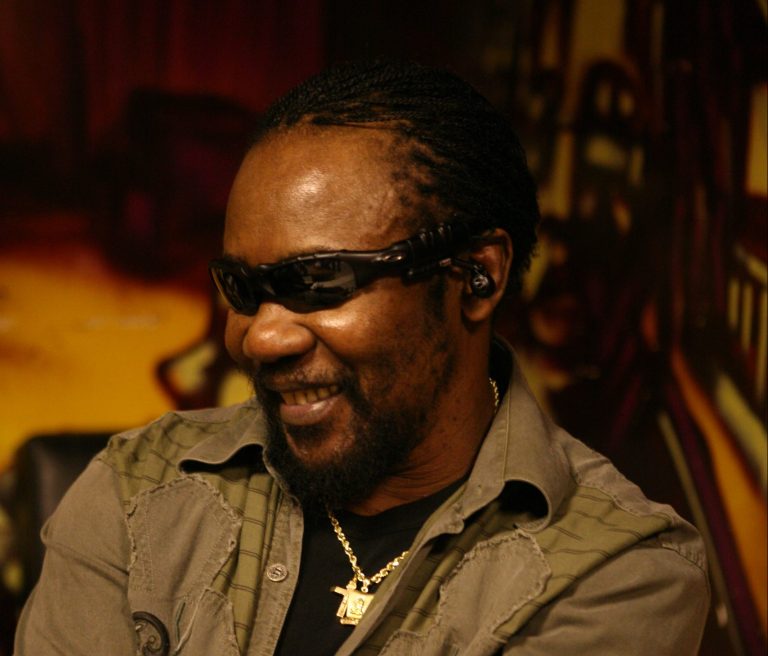 Singer and frontman Frederick Nathaniel ‘Toots’ Hibbert and The Maytals have been making an essential contribution to Jamaican reggae music since the ’60s. With the song Do The Reggay, released in 1968, they not only made a hit, they introduced a new term too: they were the first musicians to use the word ‘reggay’ (reggae).

More than 50 years later, they have added classics such as 54-46, Monkey Man, Funky Kingston and Pressure Drop to their oeuvre. Their record number of 30 number-one hits in Jamaica is still unparalleled. Toots and The Maytals are known as pioneers of the genre, with their mix of funky, soulful reggae, ska, and rocksteady. Despite this legend status, they are nowhere near quitting. The band have joined record label Trojan Jamaica in 2019 and are working on a new album. They will be live on stage in De Oosterpoort on 2 September to do the reggay!