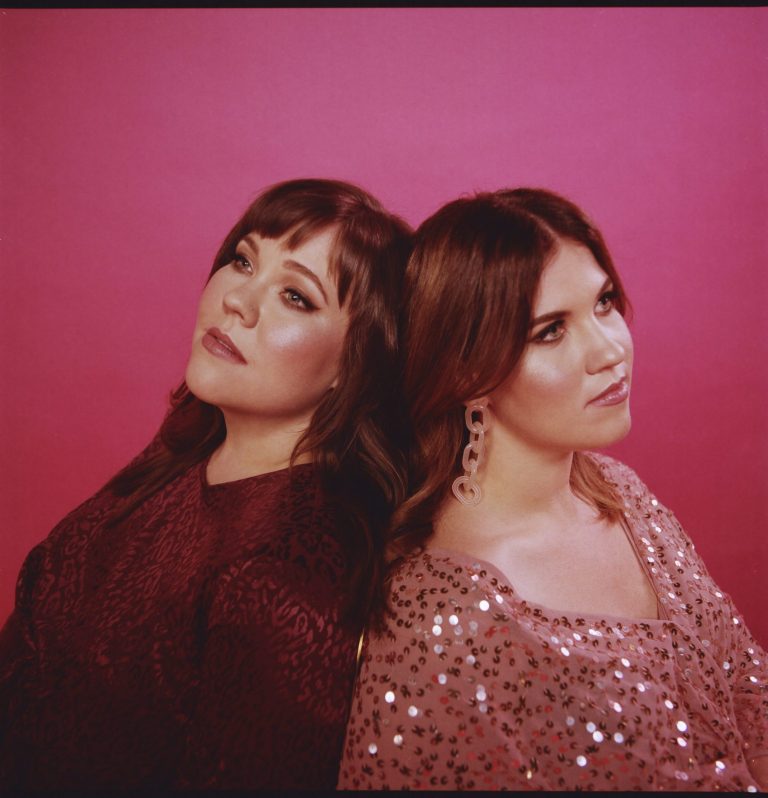 Laura and Lydia Rogers are two sisters from Alabama, better known as The Secret Sisters. The duo is specialized in country harmonies and moving folk music.

Recorded in Brandi Carlile’s home studio in Washington state, Saturn Return heralds the arrival of a new era of The Secret Sisters, who both experienced their first Saturn returns while making the record. The sisters were challenged to sing as individuals instead of relying solely on close harmony singing, and for the first time, Laura and Lydia performed separately in the studio. This is also the first album in which The Secret Sisters composed all the songs without any co-writers.

Death and life entwine like newlyweds’ fingers throughout Saturn Return. Shortly after the sisters began writing for this album, both of their grandmothers passed away within a short period of time. At the same time, the sisters were preparing to start families of their own. As Lydia stated in an interview with Rolling Stone: “The songs on this record will always feel like that lucky photo you accidentally capture, at just the right moment, in just the right light… because it forever documented us as the women we were before the page turned into a new chapter — motherhood, adulthood, grown-up grief, career identity, cultural identity, lifelong love.”

On 23 June 2022, the sisters will perform in De Oosterpoort.