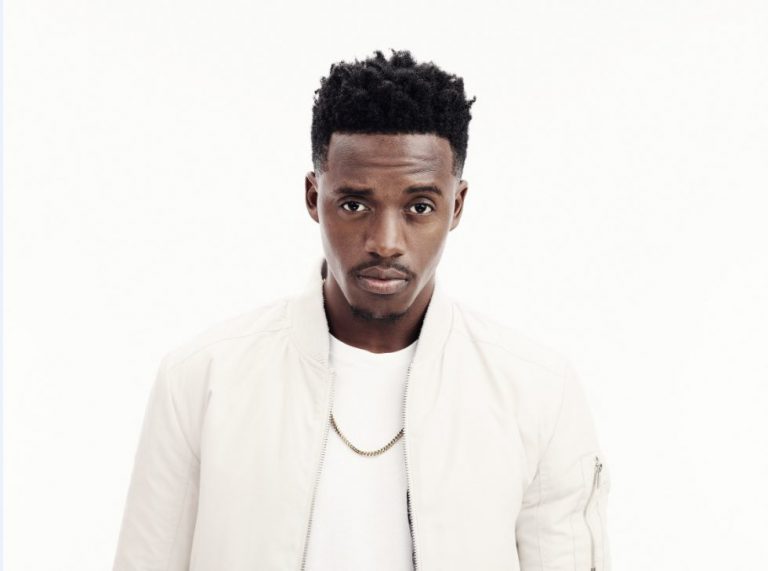 “Lifted up, the best is yet to come”

Reggae Fever presents: the prince of lover’s rock Romain Virgo is coming to Groningen on 11 April!

Lover’s Rock
Romain Virgo is a striking artist of the new generation of young reggae artists from Jamaica, as Chronixx, Kabaka Pyramid, Protoje, and Jah9. With his warm lover’s rock (love songs) with a modern twist, he adds a completely unique style to the modern Jamaican sound. The young singer is more of an ideal son-in-law than a rebel, and more of a romantic than a roots man, which yielded him the title ‘prince of lover’s rock’. With his flawless voice and charming stage presence, he ensures an unforgettable live show. It was not for nothing that the singer won the Digicel Rising Stars competition, an important talent hunt in Jamaica, in 2007 as the youngest contestant (17 at the time) ever.

Lovesick
His debut album Romain Virgo was released in 2010, followed by The System in 2012 and Lifted in 2015. Subsequently he provided a constant flow of hits, with which he permanently conquered the hearts of reggae aficionados all around the world and explored the limits of reggae music. Pop, jazz, dancehall, and genuine reggae saw the light of day and Virgo collaborated with major artists as Christopher Martin, Morgan Heritage, and Konshens. No Money, Love Doctor, Soul provider, and Fade Away: each of these dance-floor hits are played regularly. His album Lovesick will be released soon, yet its title song is available already. This will be the first performance in Groningen of this captivating singer: a unique reggae show you do not want to miss!