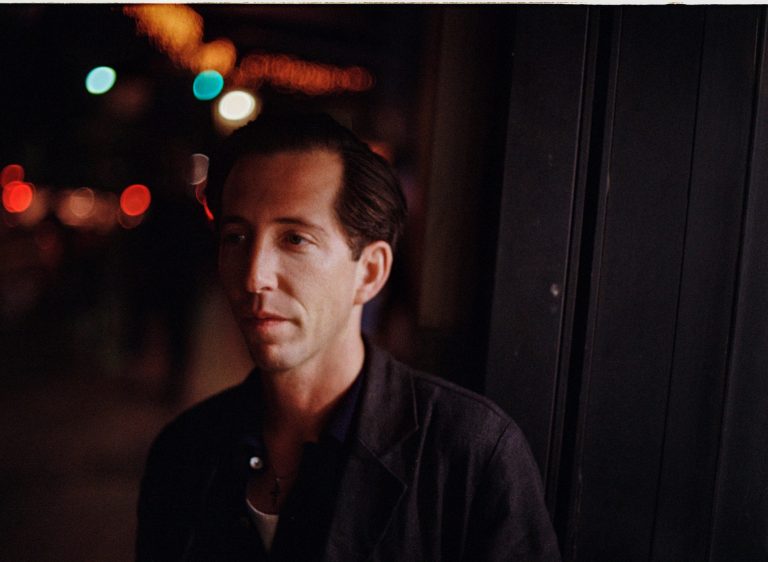 The reigning ‘King of Midwestern Swing’ Pokey LaFarge will be returning to Groningen this coming September. The American roots singer has been winning hearts all over the world with his creative mix of jazz, ragtime, country blues and old swing.

In March 2020, LaFarge was ready to roll. All his belongings were put up in storage in anticipation of spending an extensive time on the road to promote his then-forthcoming album, Rock Bottom Rhapsody. The album offers a brutally honest and compelling account of a time when, intoxicated by his own success, LaFarge – temporarily – lost his way. It’s an incredible album, that pays homage to Frank Sinatra, Dean Martin, Roy Orbison and Tom Jones.

Corona decided otherwise. Stuck in East Austin with nowhere to go, LaFarge decided to do what he did best: work! The end result is nothing short of magic: emotional lyrics with a killer groove and catchy tunes. Ten of these gems will make an appearance on his new record, In the Blossom of Their Shade, which will officially debut September 10. Make sure to be there September 5 at De Oosterpoort, to be one of the first to hear both albums played live!