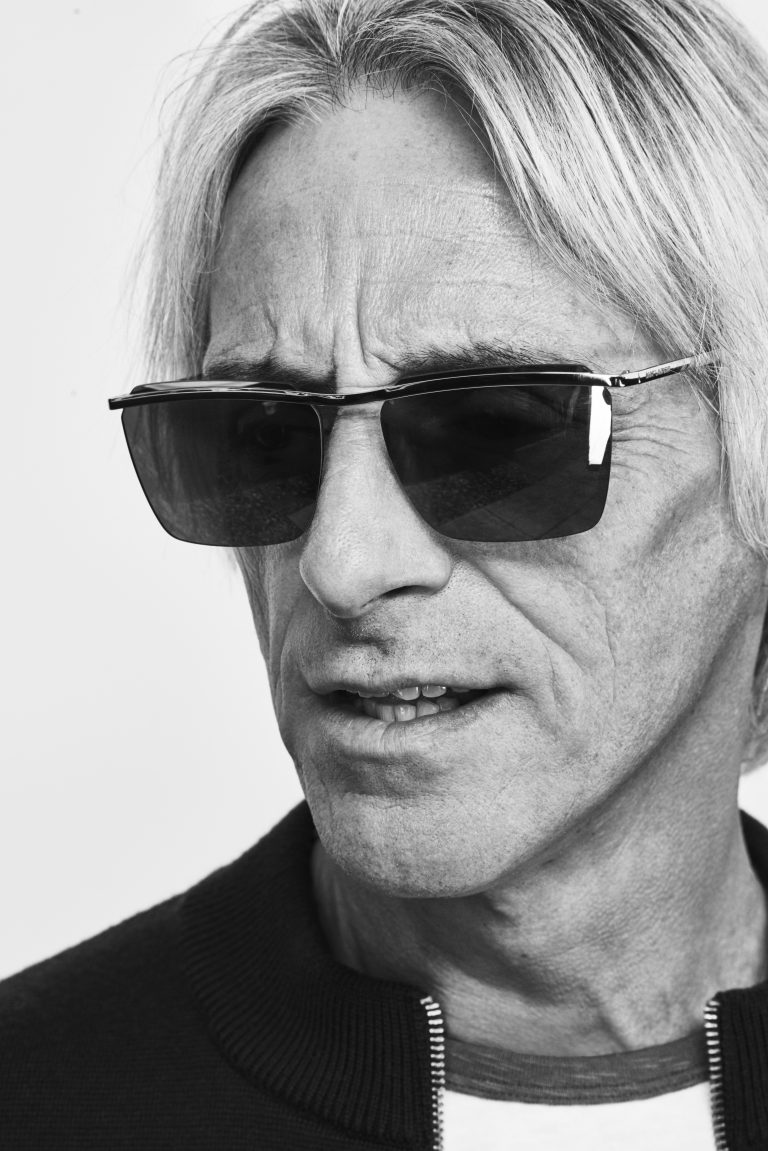 Who does not know the track Wild Wood? Listen to the 2007 Brand beer commercial and you will definitely recognise the song. The British John William Weller, more commonly known as Paul Weller, is back in De Oosterpoort after five years. He has become a celebrity in the Netherlands, due to the two legendary bands The Jam and Style Council, but has continued as a solo artist since. An evening of first-rate British pop music is what you will get from this singer-songwriter.

Working-class hero Paul Weller brings along a great amount of British pop history. In the late 70s he broke through as lead singer of The Jam, the influential band that was able to build a bridge between 60s’ beat bands and punk. Shortly after the falling apart of The Jam, Weller founded The Style Council, in which his love for soul and dancefloor dominated. In the 90s, he continued as a solo artist. In Great Britain he is considered one of the most-influential artists and the Britpop generation crowned him ‘The Modfather’. A rather difficult period followed, which made him return to his soul roots, releasing a number of successful solo albums. And not without merit, as his rock-icon image stays intact and even grows due to these excellent albums. Into Tomorrow, Wild Wood and Stanley Road have rehabilitated Weller’s reputation.