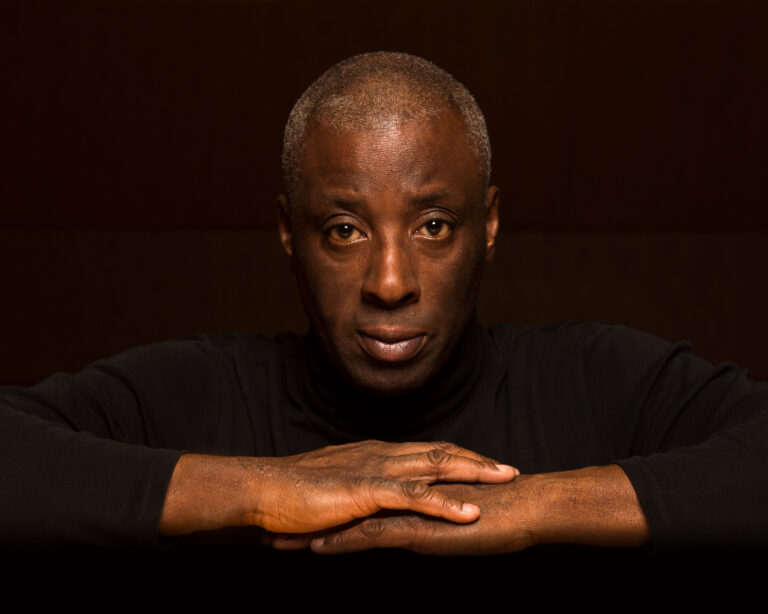 A common denominator between William Grant Still, Florence Price and George Walker is that they were American composers, but did not enjoy the privilege of going to Europe to study music, because they were of African descent. Briton Samuel Coleridge-Taylor fits into this list as well, because he is also of African descent and popular in the African-American community.
With this program, conductor Wayne Marshall shows why the strict segregation between white and black was completely unjustified, both on a moral as an artistic level.