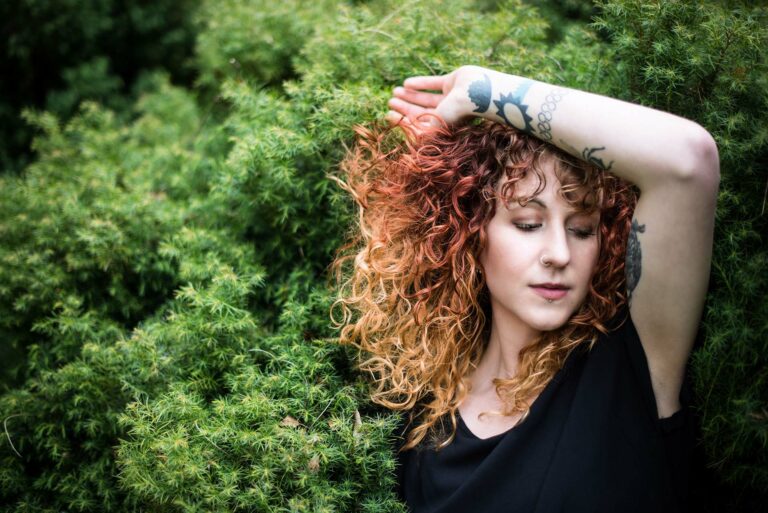 British singer-songwriter Megan Henwood may still be a relative unknown here in the Netherlands, but in the UK her career received a jump start in 2011 when she and her brother Joe won the BBC Young Folk Award. She released her debut album Making Waves in 2012, a collection of folk songs, clear and true. Her latest record, River, delivers a disarming alt folk sound, a mixture of darker shades and delicate lighter notes, supported by subtle jazz influences. A must see for fans of musicians such as Agnes Obel and Ane Brun.

“One of the most creative and fearless saxophonists of the moment.” (The Times)