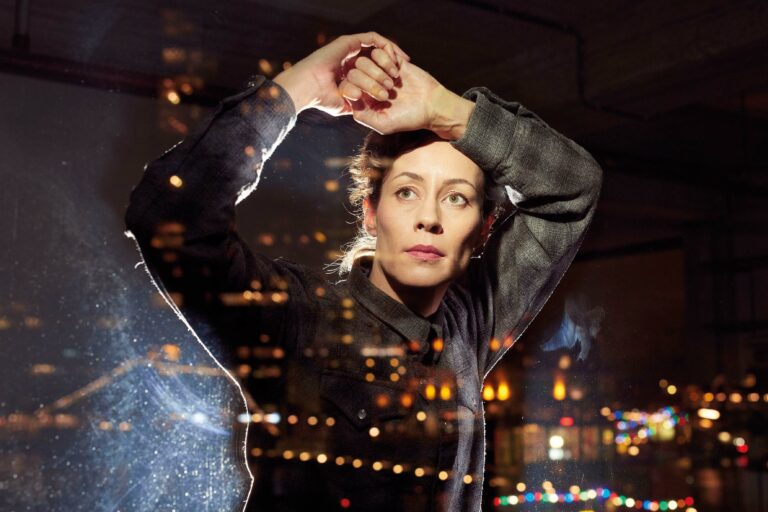 The latest performance by Conny Janssen Danst, Framed, is a visually assembled narrative in which live dance, film footage and music converge and create a collaborative world.

In Framed the viewer is introduced to twelve characters, all residents from the same city. A concatenation of scenes reveals what connects them; at which point their individual lives meet without being conscious of it.

In Framed there is a new role for video. Conny Janssen works together with set designer Thomas Rupert and filmmaker Davide Bellotta. A LED screen represents the shell of the city like an abstract painting. The film images serve as a light source and sensor for the adventurous group of dancers. The music in Framed is a varied soundtrack that moves between crystal clear classical music and cinematic urban soundscapes.

‘Framed presents various lives in the city: each one with its own rhythm and routine, each one with its own yearning. We create an associative universe, a fragmented mosaic in which these characters pass through, wandering around in their own thoughts and contem­plations. Right now, at this moment in time, in which we live in greater isolation than we perhaps would like to, we demonstrate that every­ one has his own way of coping with the feeling that is hidden behind our day­ to ­day lives.’ – Conny Janssen