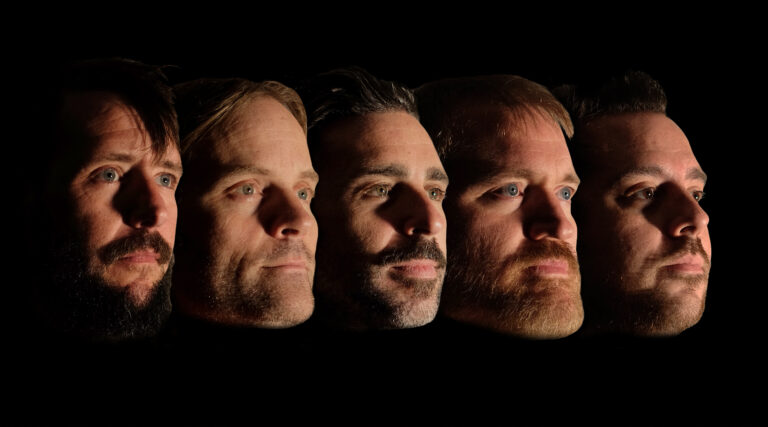 In 2006 American indie rock band Band of Horses made their debut with Everything All The Time, delivering one of the best guitar albums of the year. Four albums – and a few cast changes – later, their sound is still as strong as ever.

Their third album, Infinte Arms (2010), received a Grammy-nomination for Best Alternative Album. 2022 will see the release of their sixth album, Things Are Great, which will undoubtedly feature heavily during their performance on March 2 at De Oosterpoort. Band of Horses is compulsory fare for fans of Neil Young, My Morning Jacket and The Shins.