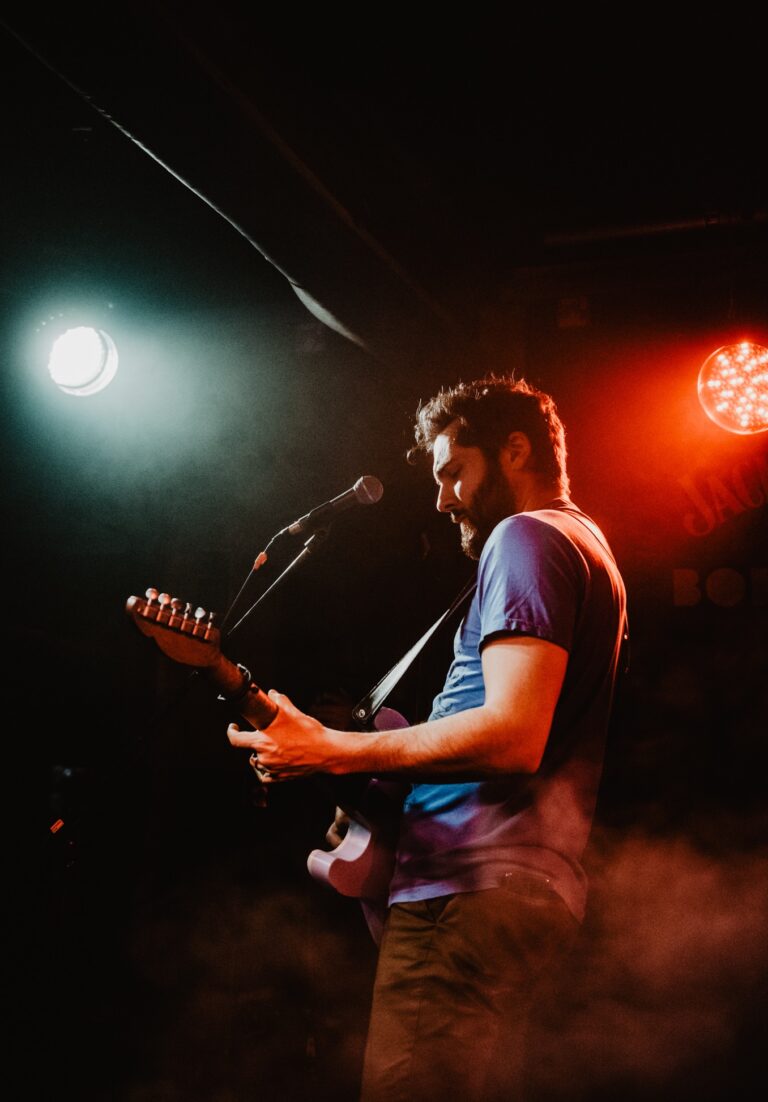 Before venturing out on his own, Posen started his career as part of roots rock band The Bros. Landreth. His solo debut, How Long, was met with great acclaim in 2019. With his consecutive records Headway and the completely instrumental Mile End – both released in 2021 – Posen proved he was no one-trick pony.

Inspirations include Stevie Ray Vaughan, Robben Ford, and The Beatles. His music also brings to mind J.J. Cale, and even, on occasion, Jeff Buckley.  American music magazine Rolling Stone hailed Posen as ‘a modern-day guitar hero’. He will be showcasing these heroics at De Oosterpoort, October 9.

The music of Santana