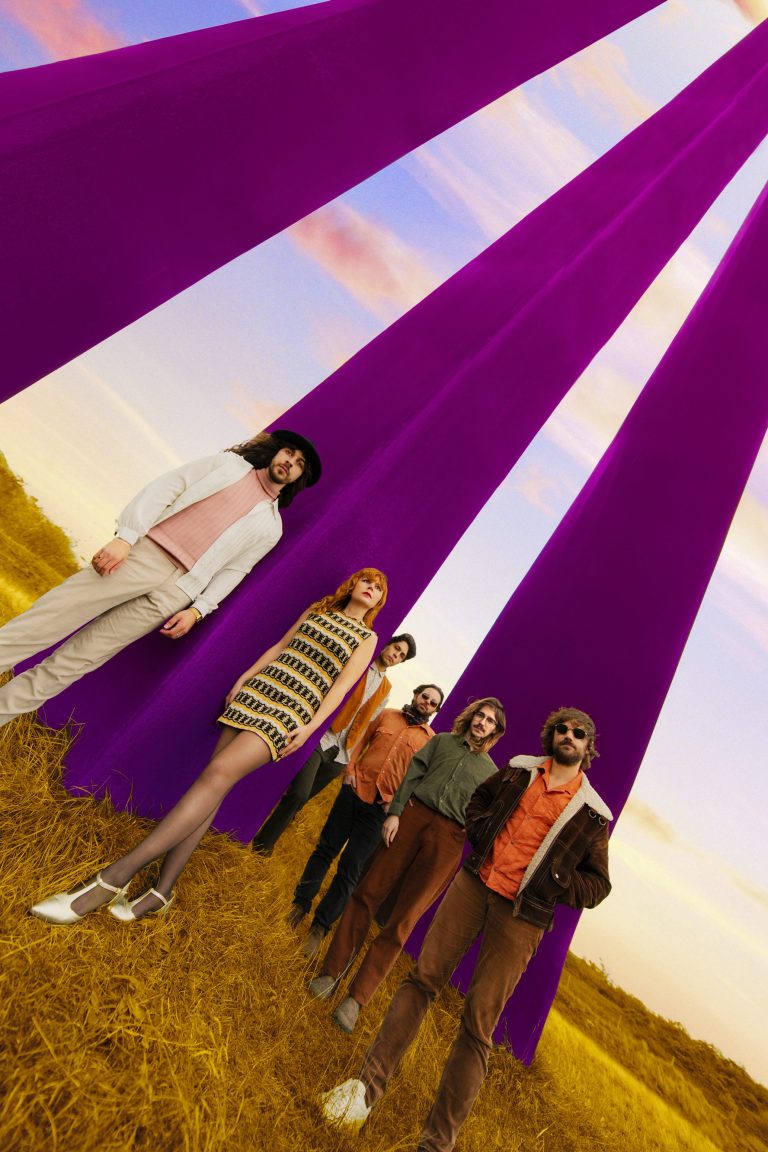 Altin Gün is a psychedelic folk band with Turkish and Dutch roots. When the band released the first record On in 2017, Altin Gün had already developed its own unique sound. The music is a combination of Turkish folk, psychedelic rock, and funk. Their second album Gece was even nominated for a Grammy Award.

This year, the album ‘Yol’ was released. Yol received great reviews from critics. The band is excited to play their new masterpieces live. This December, the band is performing in De Oosterpoort.